Can You Sell Rust Skins For Real Money

Recently, open-world games have become increasingly popular, where the player belongs to himself and has the opportunity to create his own house, engage in hunting, as well as interact with other users. Perhaps many gamers, first of all, remember Minecraft. This project made the real furor, despite the specific graphics. Of course, after that, we should expect new games in the same genre. As a result, in 2013, there is a release of Rust. The gameplay itself is extremely interesting. The user finds himself in a location with only one stone and a torch. He must search for new items, as well as build a dwelling. Almost everything in the game is dangerous for the gamer. This includes wild animals, nature, and other people who have decided to try their hand at multiplayer. To ensure that the gamer never relaxes, the system can launch enemy units controlled by artificial intelligence. To increase your chances of success, the player can team up with other users. Thus the team has additional opportunities to protect your home from enemies. 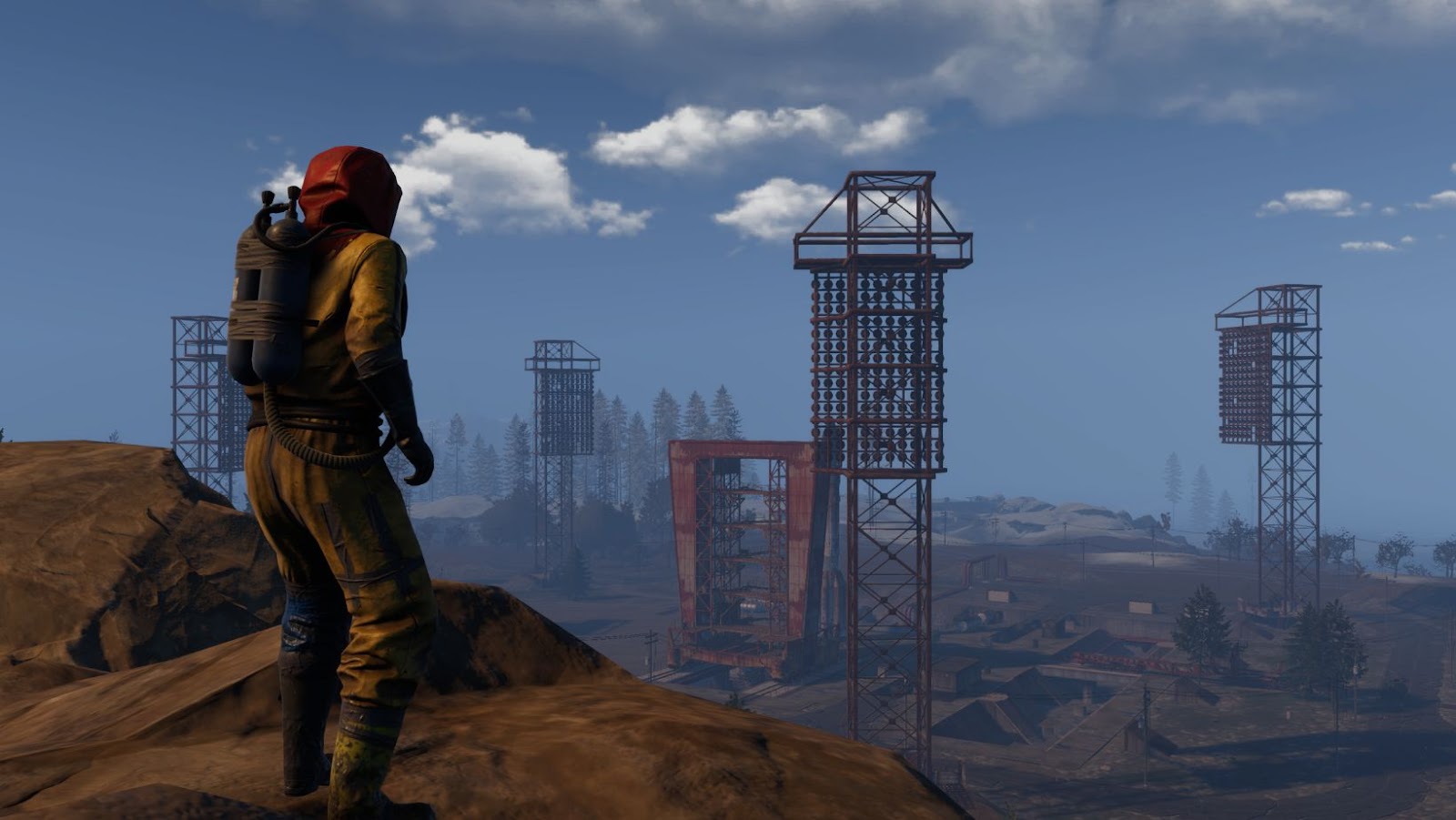 Many gamers have a fair question: “Are there skins in the presented universe?” Yes, Facepunch has added various sets of in-game items to attract an additional target audience so that the user can make the experience more fun. Sell Rust Skins can generally be done in two ways, as follows:

In both cases, the user can both sell and buy skins. Moreover, the game system provides a person with several unique items. However, their value, as a rule, is extremely low, and therefore the sale of such skins does not make sense.