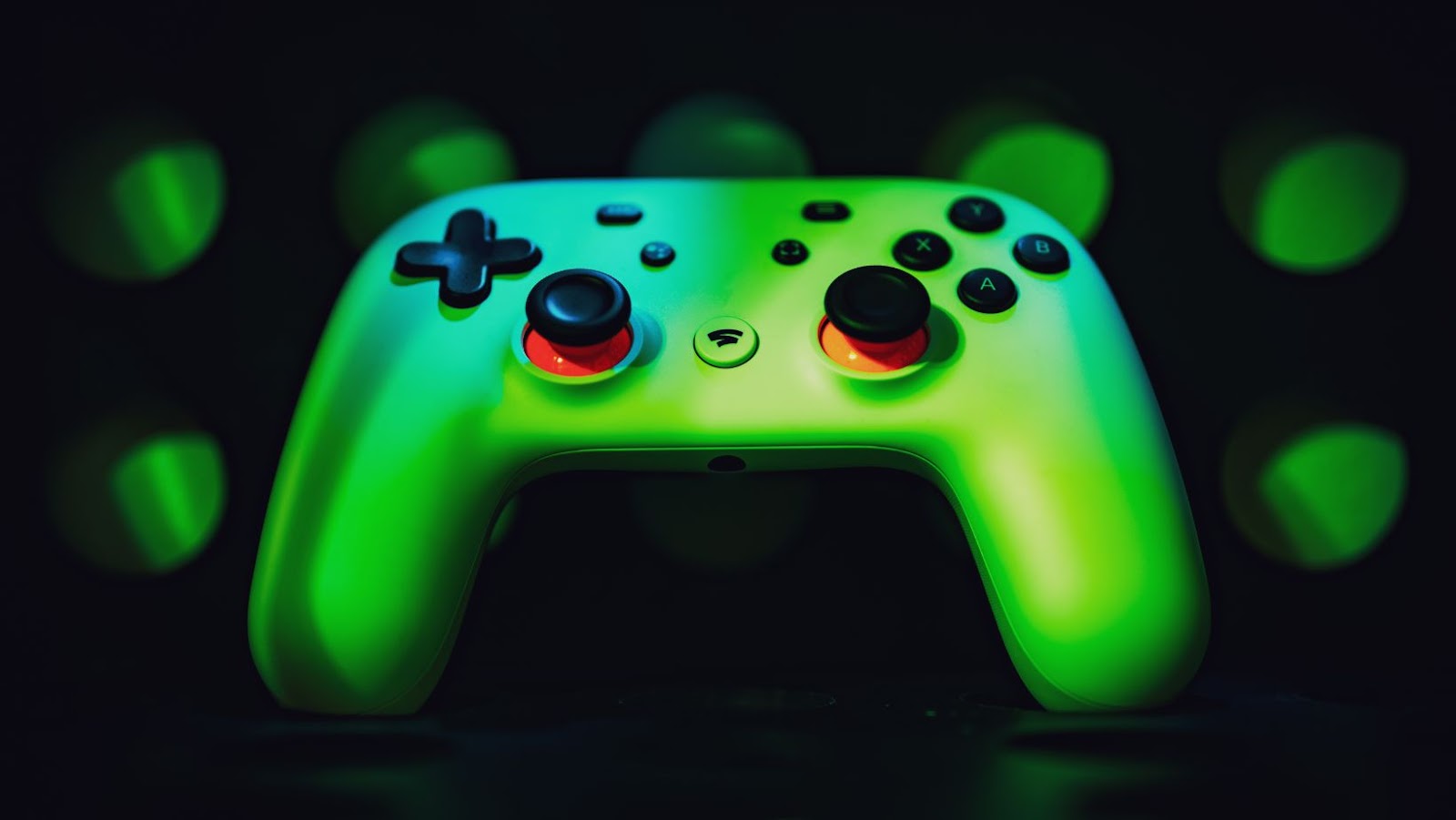 The premise of DotA 2 is two teams of five players fighting against one other. The winner of the game is taking down the opponent’s Ancient structure before they take over your own. Ancient is the biggest building and is situated in the main base of each team.

At the beginning of the game, every hero is powerless with little prior experience and an insubstantial amount of gold. Experience allows you to gain additional levels that will enable players to acquire or improve their abilities and create the Talent Tree. Gold lets you obtain special items that can strengthen your character in a variety of ways, including speeding up your run or dealing more damage and also gaining an ability to create unique spells.

It is your goal to gain gold and exp as fast as you can. You should also assist your team by limiting the opponent’s gold and exp. If you have a substantial gain in gold and exp by the end of the game, it typically allows your team to eliminate the heroes you encounter, defend towers and structures, and, finally, destroy the opponent’s Ancient and win the game. As weird as it sounds, the best way to accomplish this is to play Dota.

Let’s begin by introducing a few other basics.

Every player is a different Hero from an array of 123. In contrast to other MOBA games (more about which you can find out on Studycrumb), Dota 2 only allows players to play one particular hero per game. Heroes differ greatly in stats, spells as well as Talent Trees. Heroes begin at the level of 1 and max out at 30. Each level-up awards a Skill Point for upgrading spells or choosing a branch on the Talent Tree. 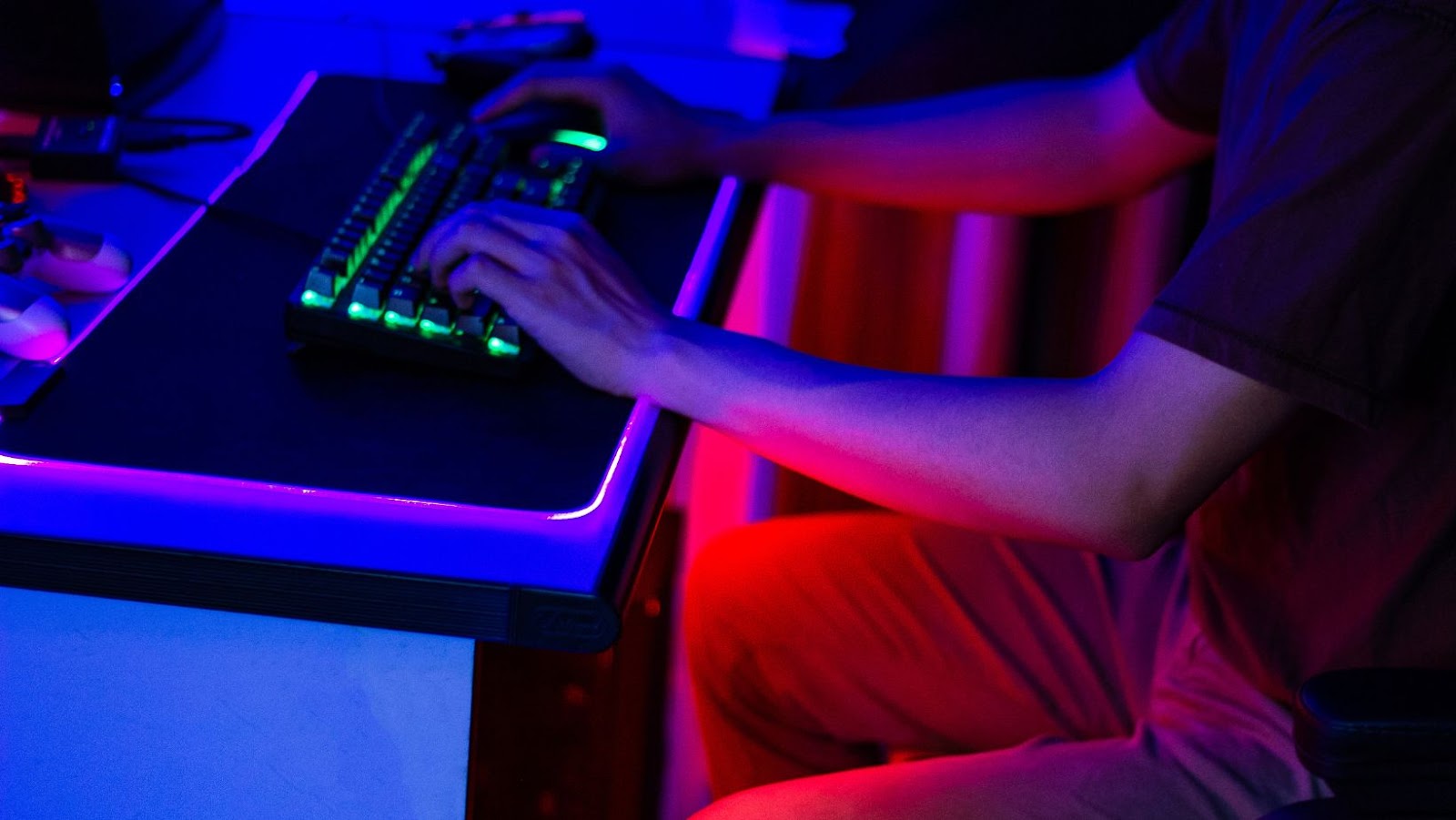 The stats are comprised of a hero’s essential components as well as the attributes associated with it. These components are attack time and damage, mana, HP, the armor of the hero, its magic resistance, and movement speed. Attributes include Strength, Agility, and Intelligence. Every hero has their individual base attributes as well as attribute gains per level. Additionally, each attribute has a certain amount of advantages. Strength allows for more HP regen, HP and magical resistance, and Agility – for the speed of attack, movement speed, and armor. Intelligence provides mana pool, mana regen, and amplifies damage from spells. Heroes are classified into broad groups by their Primary Attributes. Heroes typically have more of their primary attributes than other characters, and each point of their primary attribute grants the hero one point of attack damage. These aspects mean that Strength heroes tend to be more resilient in the face of injury (are able to tank the damage) while Intelligence heroes are better equipped to continue casting spells, and Agility heroes excel in physical combat.

Spells (also called abilities or skills) constitute the most significant part of heroes’ strengths and weaknesses. Each has its unique mana cost, cooldown as well as effects. The majority of heroes possess three basic spells and one Ultimate. As we’ve mentioned earlier, the spells are enhanced by skill points earned at levels. Ultimate abilities, which are the ones with tremendous power, are available to be learned and further upgraded at levels 6, 12, and 18 (in the majority of cases). 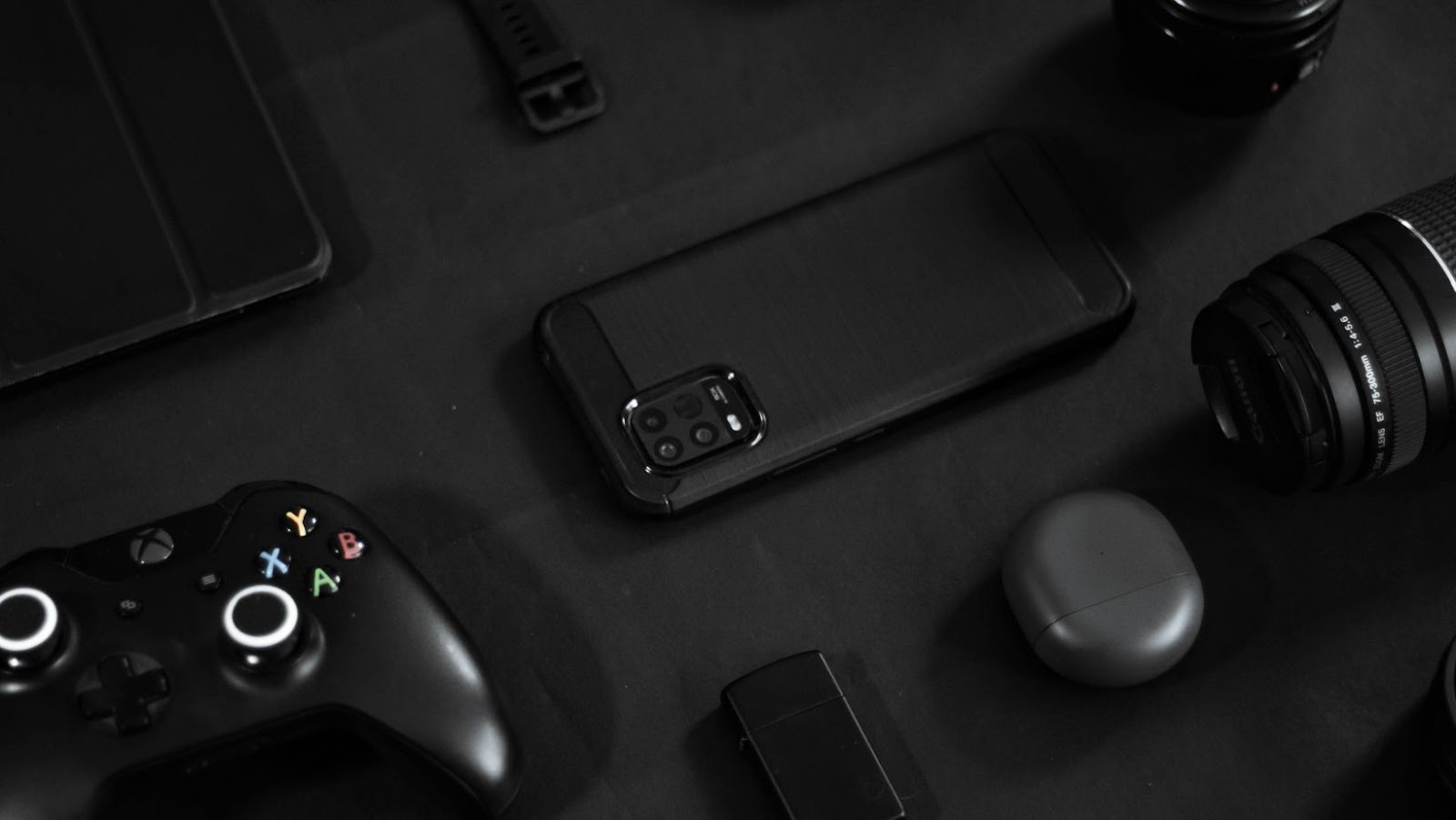 Each character also has its own Talent Tree. The Tree has four branches, unlocking at levels 10, 15, 20, and 25, respectively. Using a skill point to choose one of the talents will give the character its effects but lock the other talent for quite some time. The effects vary; some heroes are able to gain HP, attack damage and cast range, or even special improvements to their abilities. The Tree of talents is utilized to adjust to the specifics of each particular game. For instance, versus opponents that deal a lot of physical damage, you probably will want to choose an armor talent over magical resistance.

The combination of a hero’s stats, skills, as well as talent tree branches enables the hero’s specific strengths or weaknesses and determines optimal items to choose from the shop. Great team composition involves heroes that can obscure the team’s disadvantages while enhancing each other’s strengths. However, this discussion is outside the topic of this article. 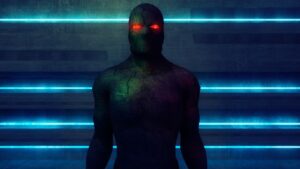 26
Which Casino Games to Choose to Hit the Jackpot 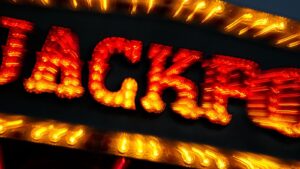 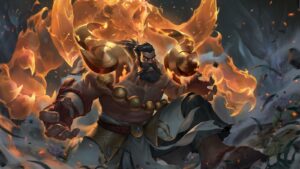 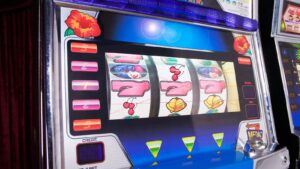 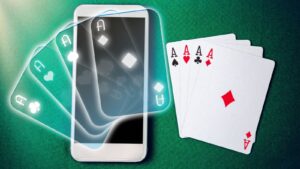 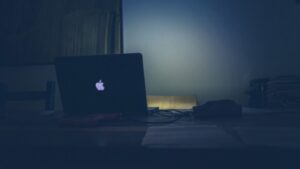