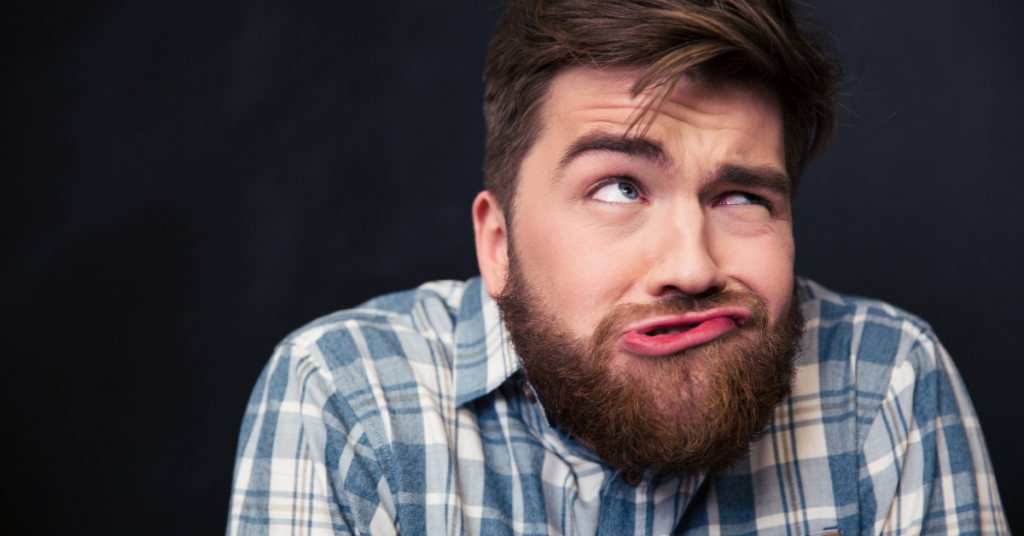 Theories about why we laugh date back to antiquity, and even today there’s no consensus on the answer. Philosophers and social scientists alike have wondered how laughter developed, why we use jokes as a means of expressing complex or difficult concepts, or what types of events are most likely to induce laughter. However, most theories of humor either conflate amusement with laughter, fail to identify the exact features in jokes that make us laugh in the first place, or neglect the fact that laughter is contagious.

Laughter is a complex physiological and psychological phenomenon with important social functions. It may be an adaptation related to play behavior in some mammals; it may be an exaptation arising from emotive vocalizations in response to external events; it may be a mechanism for signaling submission, establishing dominance relationships, or consolidating social bonds. But what is most interesting about laughter is that it is contagious. Laughter can spread through groups of people within seconds, eliciting more laughs and serving the evolutionarily significant functions of relieving stress and enforcing social bonds.

What do they call jokes

A German joke. What do they call a bad joke in Germany? This type of joke hinges on the fact that there are two meanings to the word “joke” in English — an ineffective, unfunny attempt at humor and a plaything or toy. The particular line of amusement at work here is that there are no German words for “joke” in the first sense, so Germans must use the word for jokes in the second sense when referring to bad attempts at humor. The joke’s central amusement relies on the cultural assumption that German people do not tell bad jokes — in other words, it plays on xenophobic stereotypes about nationalities, ethnicities, and races.

The joke’s punchline also requires knowledge of the German language; speakers of English without any understanding of German would have no idea why Germans are being equated with toys or playthings. Thus, to understand this joke, one must have a broad — even global — knowledge base. This is common in most jokes, as they tend to rely on cultural and linguistic knowledge that can be assumed by members of a group but may not necessarily known by those outside the group.

What is humor and why do we find it funny?

“Humor is an ideology which serves their interests. It’s advanced by the ruling class, it’s anti-worker, and whatever else you want to say about it.” — Howie Klein, Stand Up! Records founder

What Is Humor? Theories of humor have generally failed to provide a universal explanation for why certain things are considered funny. For example, the theory of superiority suggests that humor occurs when someone perceives themselves as more important, powerful, or dominant than others. Yet this does not explain why events are often found amusing even if no one is present to perceive any discrepancy between their own social status and that of other people.

The different types of humor and their effects on the brain

When you laugh at a joke, your brain thinks it is in danger. These are the scientists who have discovered why we laugh and what happens to our brains when we do so – plus some of the weird and crazy uses we’ve found for laughter.

Humor is an emotional phenomenon that has received varying degrees of attention from behavioral and social scientists across diverse disciplines. Due to the multifaceted nature of humor, identifying its essential properties has proved to be a daunting task. Although no single theory can account for all possible ways in which people express amusement, it is possible to identify several key components that are common across theories.

Jokes typically depend on a familiar framework, such as a story arc or situation, and they rely on the assumption that their audience possesses some prior knowledge of this structure.