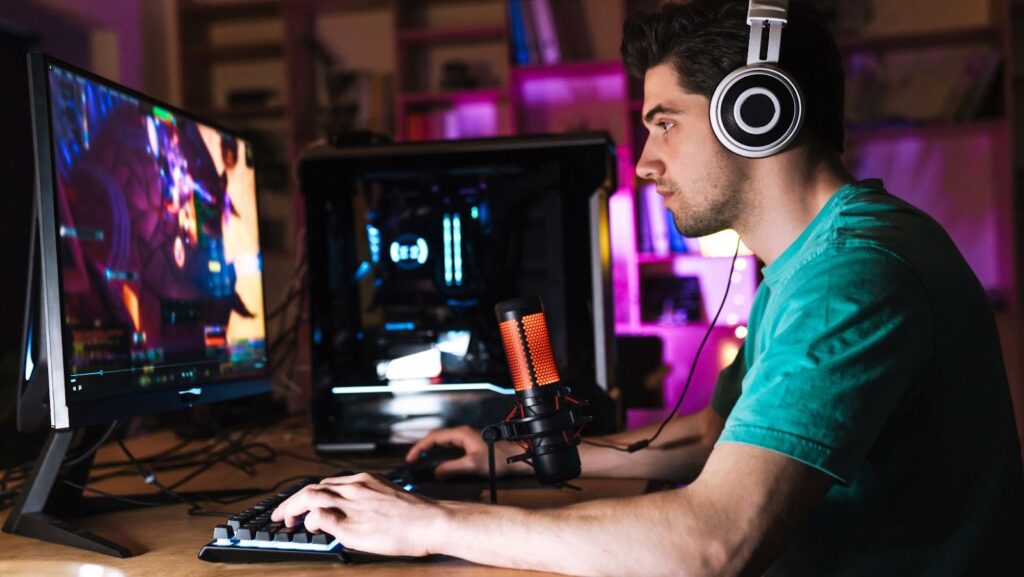 That weird, fun, and scary Halloween holiday is coming! Have you got your lycan costume ready? Do you want to be transported to a world of wonderful ambiance? Chance only once a year. The best way to celebrate Halloween is to immerse yourself in video games that are rich in spooky, atmospheric worlds. There are many games in the horror genre, and everyone will find the right one for themselves. We have prepared a selection of great horror games from independent developers; get ready to play!

Knock on the Coffin Lid

Knock on the Coffin Lid created by the Redboon team; wishes you all a Happy Halloween! Don’t be scared of any creepy creatures, lycanthropes, or demons. We can defeat zombie bears and the scary Thing! Did you know about this indie card RPG project with a deep story?

The action of the game takes place in an alternate Middle Ages filled with magic and dangerous monsters. Play as a hero rising from the dead who is destined to fulfill his destiny. A gripping plot will constantly put you before a difficult choice. Will you help the elves or the dwarves? Or maybe you will decide to stay away? Whatever you choose, your decisions have consequences!

The user will need to collect decks, try on combinations of items, and learn a character to use his strengths in the battle with the bosses. The riddle of killing the lord is hidden at the end of the journey, as is the fate of each character.

The game is praised for its beautiful visuals, interesting combination of mechanics, and engaging and addictive story – it’s hard to tear yourself away from the adventure.

Knock on the Coffin Lid is a turn-based card strategy game with RPG elements in a dark and extremely dangerous Middle Ages. Assemble a strong deck of cards to confront various monsters. Figure out what purpose you were resurrected for and fulfill your destiny. Or maybe you have plans of your own, and you do not know the fate?

Pumpkin Jack will be a great pastime for Halloween. After all, this is the atmosphere that is missing.

In a kingdom-state, everything was so good and wonderful that even the devil resented such heavenly well-being and decided to have a little fun, sending all sorts of spooks and monsters to the kingdom, which according to the plan of the supreme demon commander was to bring problems to the citizens of a measured life. And everything would have been fine, but a mighty mage stood up for the human race and successfully resisted the bony warriors from hell. Naturally, this arrangement of forces could not suit the guarantor of the underworld, and he resorted to the help of the spirit of Jack, a dastardly life, rogue, and villain.

In fact, from this point on, the game can begin. Jack now has a body in the form of a scarecrow and a head pumpkin, with flaming eyes and a cheeky smile. It’s just a matter of finding the sorcerer and punishing him. We will be assisted on our journey by our curator-Philip, who supplies us with valuable information, and our faithful raven henchman, who will share with us all hardships and adversities.

The visuals of Pumpkin Jack are just great, the cartoon-style picture looks good and blends well with the overall style of the project. The locations are nice and varied, and there will be a magic forest and the ruins of the castle and the cemetery, and a snowy Santa’s shelter.

Inmost is a pixel horror platform from Lithuanian developers. Users have to get into another world, go through its labyrinths, defeat hordes of enemies and discover the secrets of Inmost. The play will have to be for three different characters: a knight, a wanderer, and a little girl. It takes three-four hours to find out the heart-breaking story that unites these heroes, so the game is suitable for Halloween night. The creation of only two developers was appreciated by the users, and the reviews of the players praised it for its dark atmosphere, unique visual style, and captivating story.

The first MediEvil game was released

back in 1998 on the first PlayStation and was loved by players primarily because of its dystopian design. In 2019, a remake of the game was released on PC. The plot of the new MediEvil follows the original game. The evil mage Zarok was defeated in a great battle, but then he returned. Mysterious forces summoned the fallen knight Sir Daniel Forstew from the grave, who died rather absurdly in the first minutes of the battle, to fight back the insidious necromancer, who threatens to destroy all life on the planet. From the first minutes of the narrative, we have been immersed in a huge world: crypts, graves, swamps, and eerie forests. The old pixel textures have left us, and the familiar locations have been reborn in full-quality pictures. Dialogs, clips, and different situations are filled with cynical and sarcastic humor, and the developers decided not to remove it, leaving everything as in the original.

The visuals of MediEvil are great for playing it on Halloween – there are even a few levels with aggressive pumpkins.

This short horror is great for lovers of folk folklore. The plot is based on Scandinavian legends. However, the authors interpreted them in their way, and now a harmless fairy tale for children became a real horror for adults. Just as it happens on Halloween. The main character and her brother find themselves at night in a dense forest, but due to insurmountable circumstances, they are separated, and the girl is left alone, without light and means of self-defense. On her way out of the forest, she will meet creepy swamp-drowning spirits, giant ogre trolls, evil dead baby Mullins, mysterious tree spirits, and other monsters lurking in the forest. The visuals blend perfectly with the sound effects, ensuring that you get a chill down your spine at least a few times throughout the game. The ending makes you think and gives meaning to the game, deviating from the more typical ending.

The selection of Halloween games will be a godsend for many because it’s always interesting to dive into a world of spooky adventures! A good game can scare even the most experienced dark story players, and the atmosphere will take you into the wonderful world of Halloween. Spend this Halloween scary. Boo 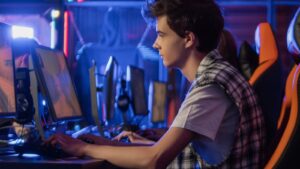 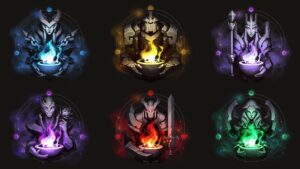 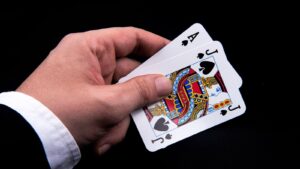 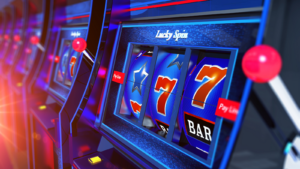 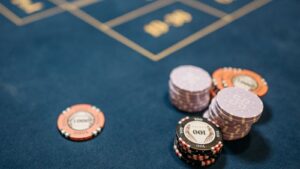 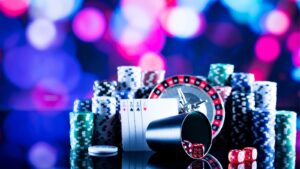